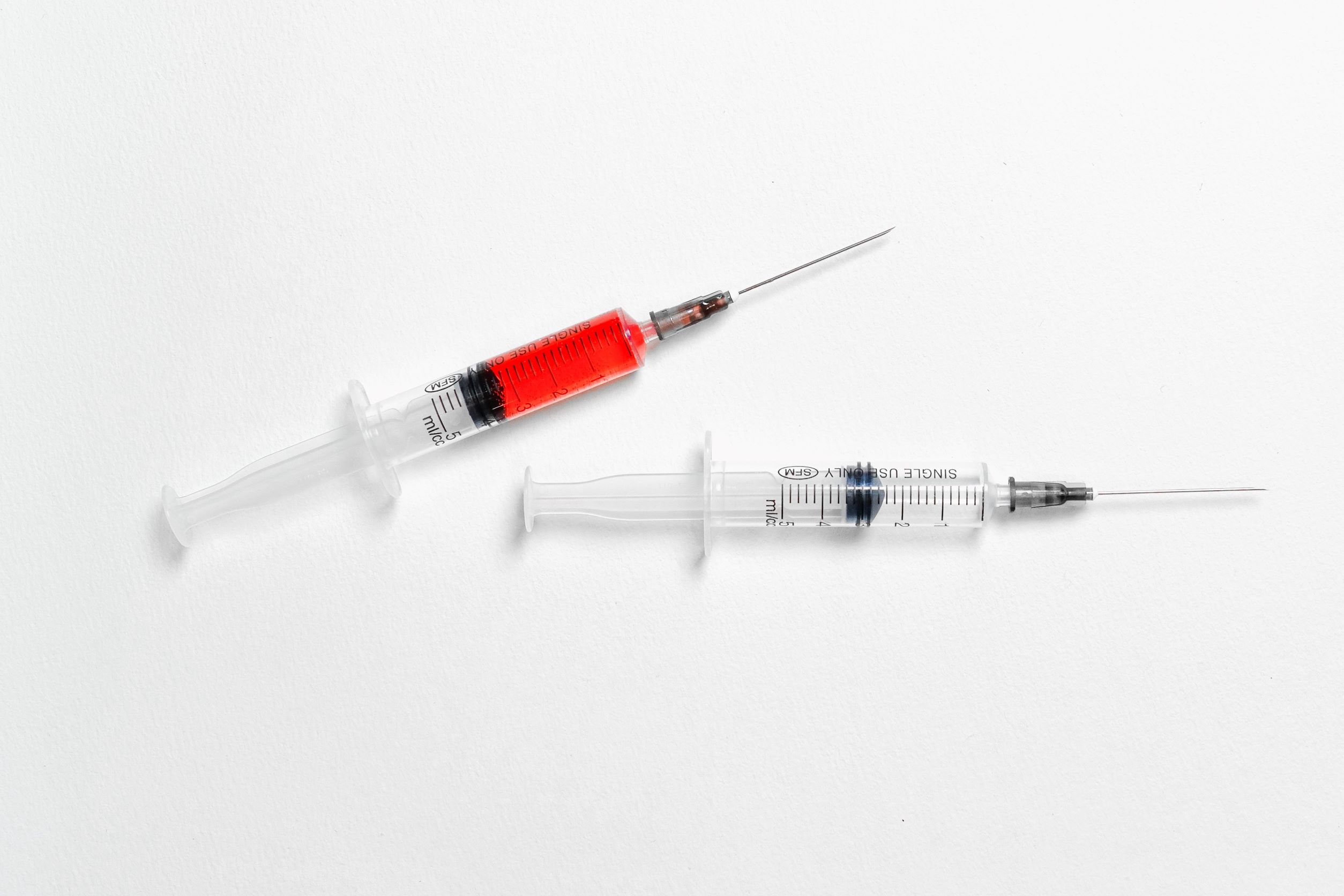 In 2010, the Affordable Care Act defined a process intended to introduce competition to biologic drugs. For years, generic competition to brand name drugs has been successful in driving overall drug costs down. Are we seeing the same kind of success in the biologic space?

First, some definitions. A biologic drug is one created by a biologic process, rather than a chemical process. As an example, some biologics are created by editing gene sequences in Chinese hamster ovary cells, which then produce proteins that are purified into drugs we can safely take (seems like half science, half magic, doesn’t it?). A “generic” version of a biologic is called a “biosimilar”. A biosimilar is a protein that has at least one active segment that exerts a clinical effect similar to the original biologic. The term “generic” isn’t used in the biologic space because the rest of the two protein sequences and shapes don’t have to be exact copies.  So, a biosimilar drug should have the same clinical effect of the brand name original biologic while offering a lower price in an attempt to take market share.

There are 29 FDA-approved biosimilars creating competition in today’s marketplace. Those include:

Humira, Enbrel and Avastin are respectively the #1, #11, and #14 biggest selling drugs in the world.  It seems biosimilar manufacturers are targeting the big dogs, which makes sense. However, given it’s been 11 years since the passage of the Affordable Care Act, 29 biosimilars doesn’t seem like a lot. And nine of them are not yet on the market, including all 6 Humira competitors.

How biosimilars save payers money

Some estimates state that the U.S. will save $100 billion between 2020 and 2024 due to the increasing use of biosimilars. Cigna believes the savings could be $375 billion over the next 10 years. We can use Remicade as an example of how savings due to biosimilar competition are achieved. The current price for a 300mg dose of Remicade is about $1240. Five years ago, the price was about double that amount. That’s very significant to payers, who ultimately foot the bill for biologics administered to patients.

How biosimilars save us money

Patients typically pay a percentage of a biologic’s cost. 20 – 40% is common, based on the payer’s formulary. So if a drug like Remicade has dropped in price by half, then a patient’s cost has also dropped by half. A significant savings!

But there is a new way for patients to save money. Cigna has announced a policy to pay some patients $500 if they agree to switch from a biologic to its biosimilar competitor. It’s quite a turnaround for patients to be paid money to get an infusion, but it’s happening today. Some providers argue this crosses the line from formulary control to medical management, so the uptake of this strategy by other payers remains to be seen.

In the U.S., it’s hard to argue against the effect of competition. It works in virtually every industry, including healthcare. Biosimilars may have been slow to impact the market, but it’s starting to happen. And as long as the clinical benefit is the same, then biosimilars will continue the business model in which competition is the best way to lower drug prices. 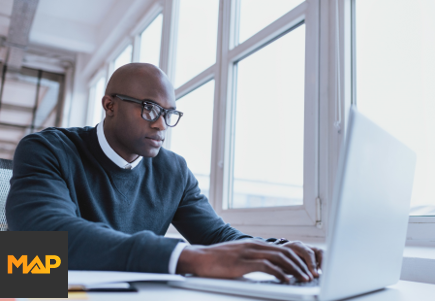 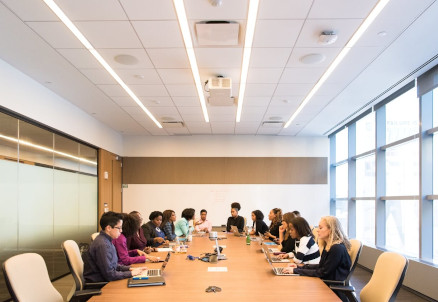 Keep Your Finger on The Pulse

Trends in the Marketplace

New price transparency rules set by the government are an opportunity to save money. Not for hospitals, not for payers, but for you and me. Isn’t that a nice change

Pharmacy Benefit Managers (PBMs) have received a lot of negative publicity lately. Here is some more: A new whistleblower lawsuit has opened another door that reveals more skeletons in the 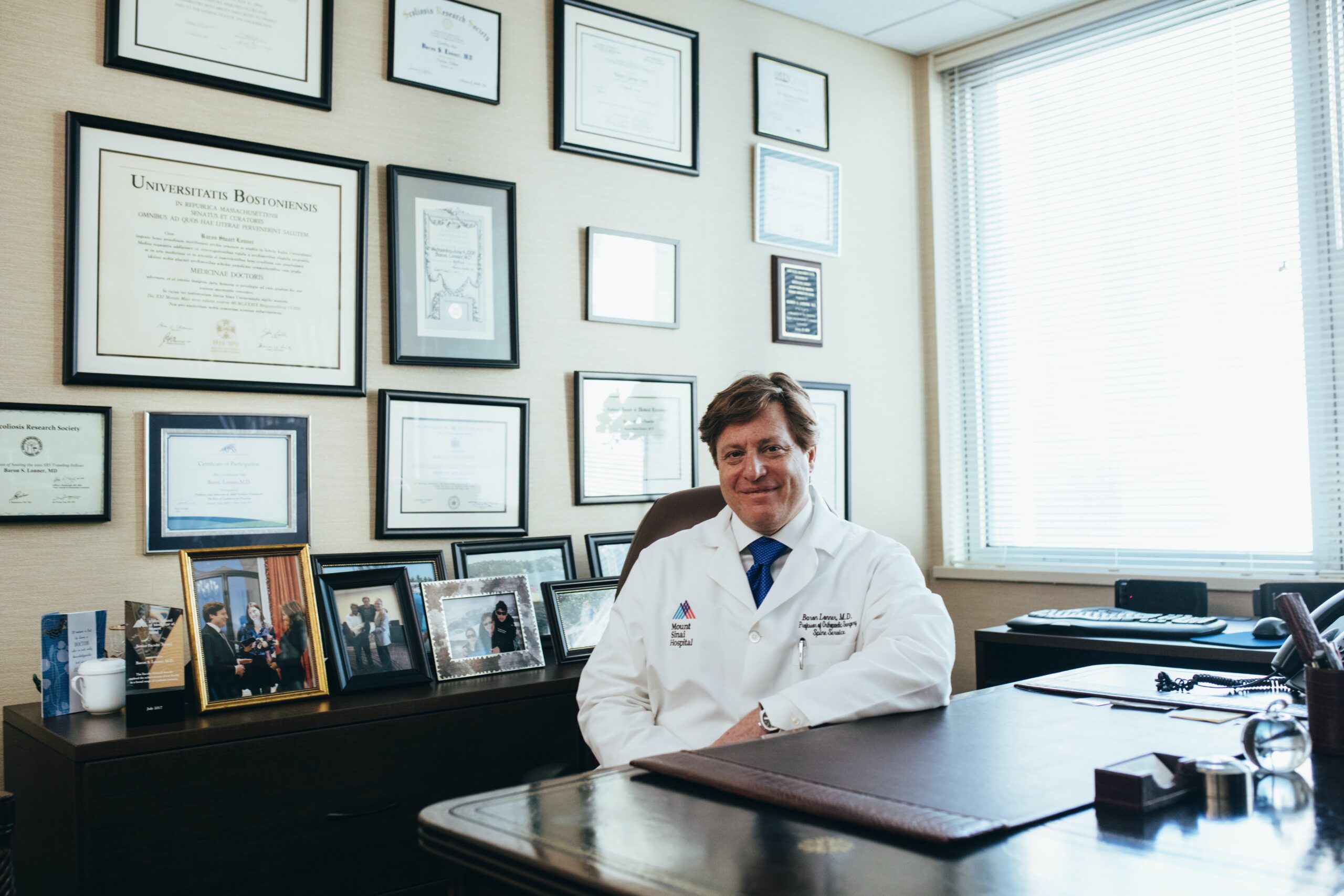 A 3-way Tug-of-War Over Physician Practices

and its impact on pharma Physicians who own their own practices should feel honored! They are the focus of an ongoing tug-of-war between the biggest stakeholders in the healthcare industry.

Keep your finger on the pulse